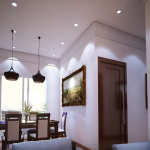 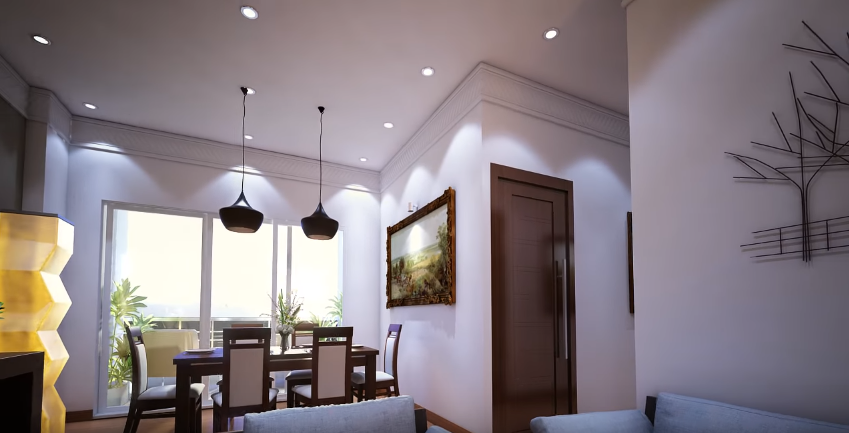 A house isn’t built in a day [tweet]. It takes years of maintenance and unique ideas of redecoration to create a beautiful house. Here are a few steps to increase the value of your indispensable house. 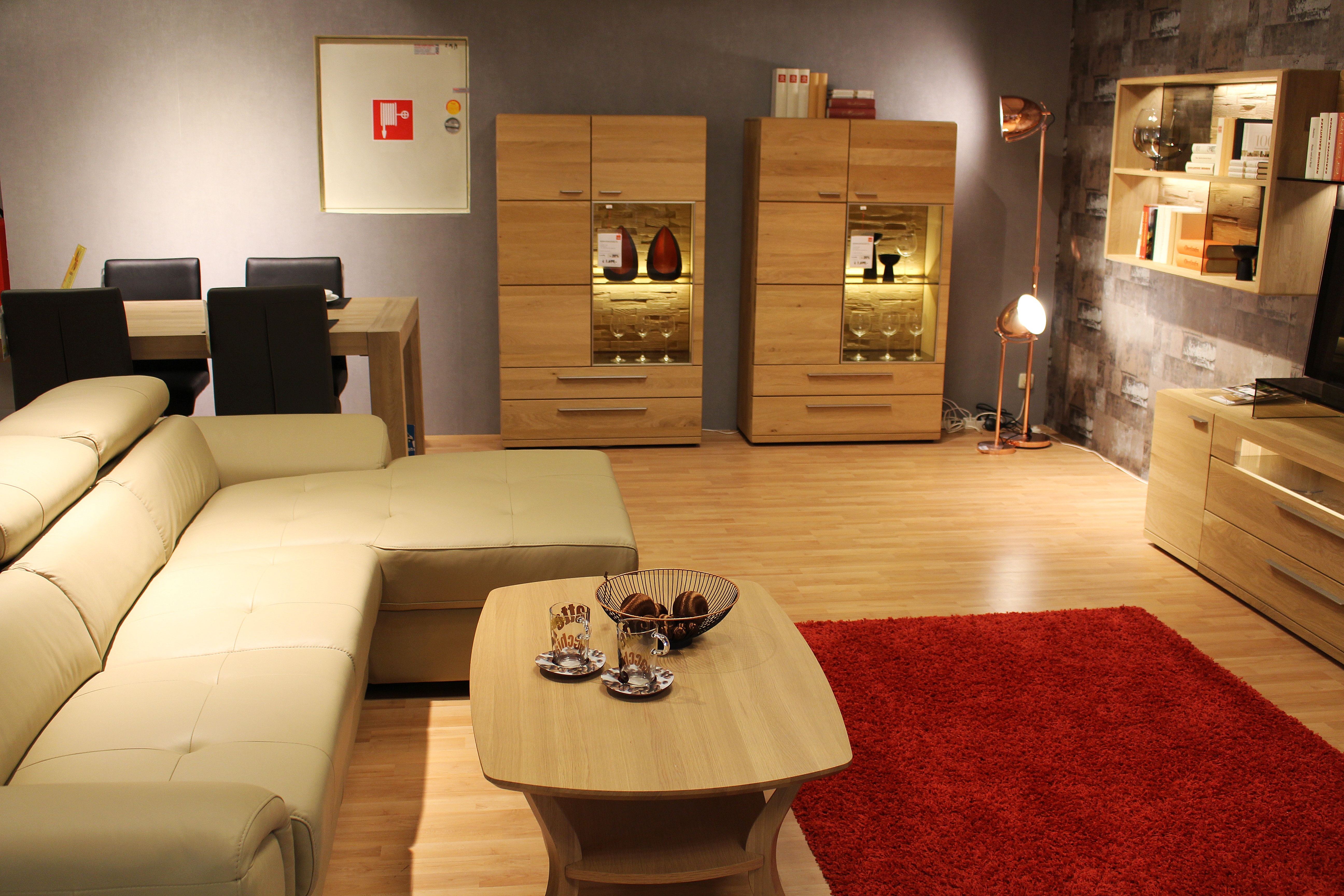 Having an aesthetic home can be difficult, especially if you are on a tight budget. But, there are ways that can help you get the elegant look you dream of even within your budget. So, if you are planning to construct your house or buy flats in Kolkata and wondering how to get the best interiors for your abode, a few things need to be kept in mind.

A few words about Kolkata: Kolkata is a wonderful place to live in. It is not for any mean reason that Kolkata is said to be a ‘City of joy’. The history of Kolkata goes back to many centuries. At present Kolkata is the capital of the state of West Bengal, India. About 4.5 million residents reside in Kolkata according to a study made in 2011. Kolkata is the third largest metropolitan city in the country of India. There is increasing demand of the real estate and properties in the city of Kolkata. Though there is space crunch in the city we see an increasing number of high-rises sprouting up near and about the metropolitan city.